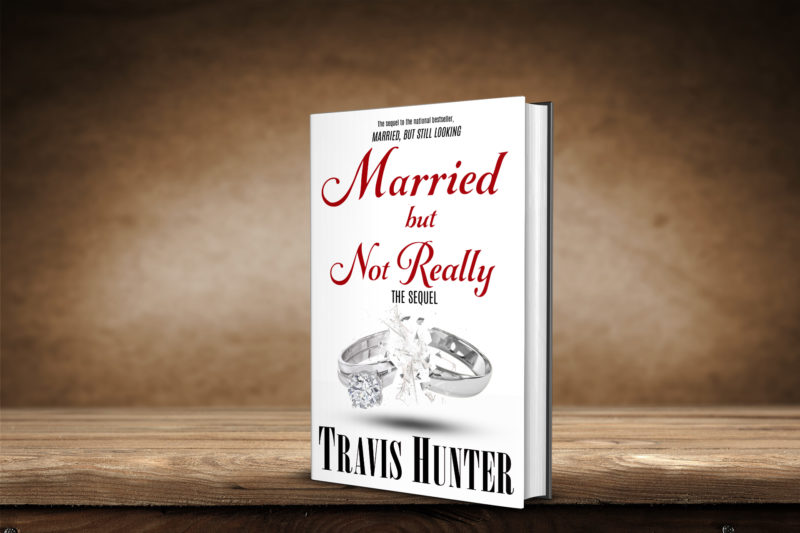 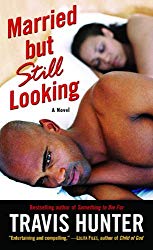 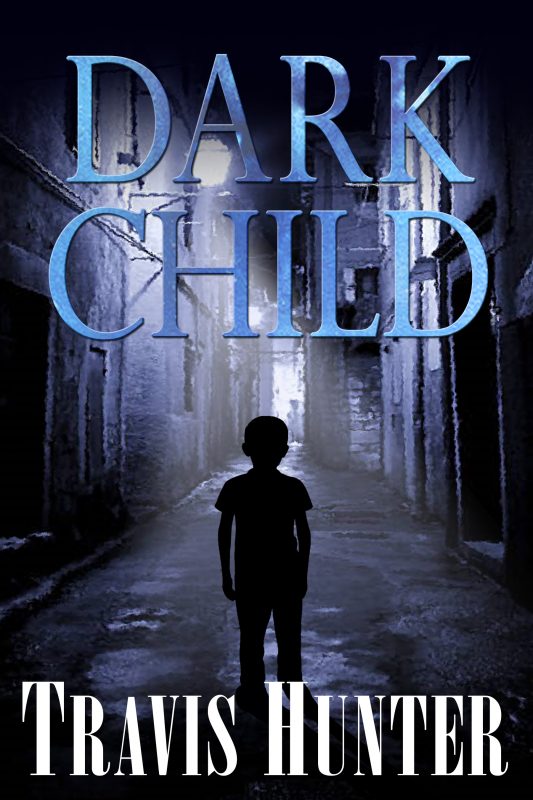 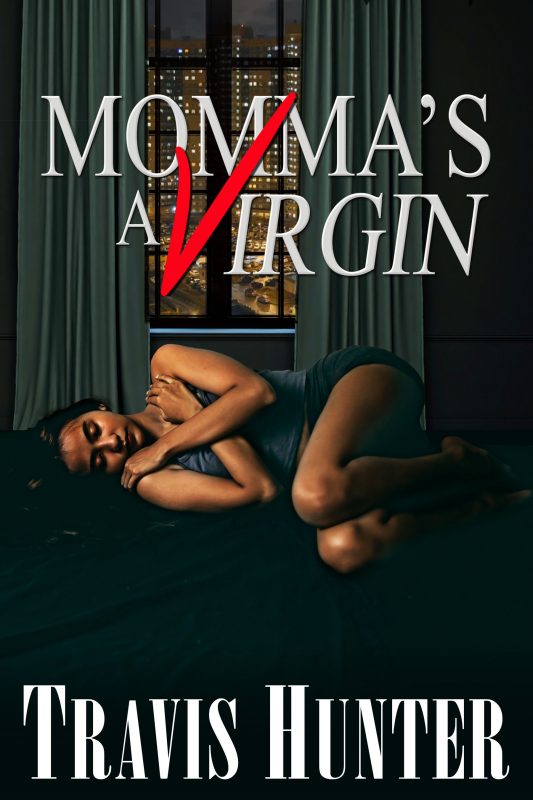 Zola Zaire never had a chance to choose her man. Raped at fourteen, her mother threw her out at sixteen and she was forced to live with a man three times her age. Abuse was all she’d known and she had gotten comfortable as a bottom dweller, until her son was taken from her. That’s when she decided to become the predator instead of the prey.

Momma’s a Virgin is Ngiai’s struggle to overcome a horrible past and take control of her future. With the help of her brother, they settle all past scores—but will her quest for revenge jeopardize her future 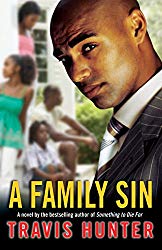 A Family Sin: A Novel

Karim Spencer, raised in the home of a bootlegger in a run-down neighborhood, has gone on to become a successful businessman with a tony home, a beautiful girlfriend, and a son. But memories of tragedy and betrayal have kept him entrenched in the past, as have the living reminders of his former life, including his down-on-her-luck sister, Nadiah; JaQuan, Nadiah’s thugged-out teenage son; and Karim’s older brother, Omar, serving a life sentence for a crime he didn’t commit.

As emotions reach a boiling point, does Karim have what it takes to set JaQuan on a straight path, clear his brother of a bogus indictment without jeopardizing his own future, and hold together the family that he so desperately loves?

As Travis Hunter skillfully draws us in with strong, believable characters with endearing flaws and broken dreams... 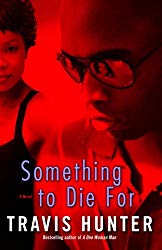