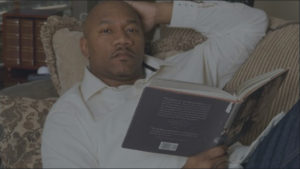 Travis is an author, screenwriter, director and public speaker. His first novel, The Hearts of Men, was originally published in 2000 by Hunter’s own company, Jimrose Publishing House. During the 2000 Book Expo America in Chicago, Hunter received an offer from Random House for the re-release of The Hearts of Men. And so began a successful evolution of published adult novels: Married but Still Looking, Trouble Man, A One Woman Man, Something to Die For, A Family Sin, Dark Child and Momma’s A Virgin. Inspired by his work with teens as the founder of The Hearts of Men Foundation, Hunter created a young adult series: Two the Hard Way, At the Crossroads and On the Come Up which were published by Kensington Publishing Group.

Hunter is a native of Florence, S.C. and resides in an Atlanta Suburb. He is a veteran of the U.S. Army and graduate of Georgia State University where he majored in Film and Video and minored in Psychology. Always an avid reader, Hunter parlayed his passion for the written word into a career as an author, playwright and filmmaker which has produced 11 published novels, an Off Broadway stage play for the adaptation of his novel, Married but Still Looking and a short film which he wrote and directed based on his novel, Dark Child.

Reading Alex Haley’s The Autobiography of Malcolm X was life-changing for Travis, but as a kid, he couldn’t appreciate it. Being insulated from the ills of society by his loving Great-grandparents, Jim and Rosa Charles. However, he read it again when serving in the U.S. Army and stationed in South Korea at age 22. The book was an eye-opener for him on the true Black experience.

Before reading about the life of Malcolm X, Travis believed the American Dream was available to any and every one, but upon completing the book, he realized life was different for Black people in America. He became more aware of the race relations and the deep-rooted racism in the so-called land of the free.

Malcolm’s bold stance and unflinching love for his people made him feel honored and thus became unapologetically proud of the color of his skin. 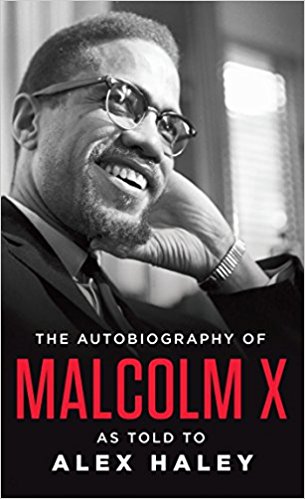 The Hearts of Men

On the philanthropic side, Travis founded The Hearts of Men Foundation, Inc., through which he mentors and provides meaningful opportunities for underprivileged and at risk teens.

The Hearts of Men Foundation, Inc. founded by Travis Hunter in 1999, forges links between the world of the underprivileged and productive citizens making a valuable contribution to society.

The Hearts of Men Foundation, Inc. is a 501 c3 organization focused on advancing the lives of teenagers in the field of education, human services, and the arts
501(C)(3)We offer education assistance to youth via our creative writing courses, teen book clubs, back-to-school clothing drive, as well as mentoring to “at risk” teens through our Trouble to Triumph and Job Shadowing Programs.

The Trouble to Triumph Program

The Hearts of Men Foundation Back to School Clothing Drive

Apply for a Program